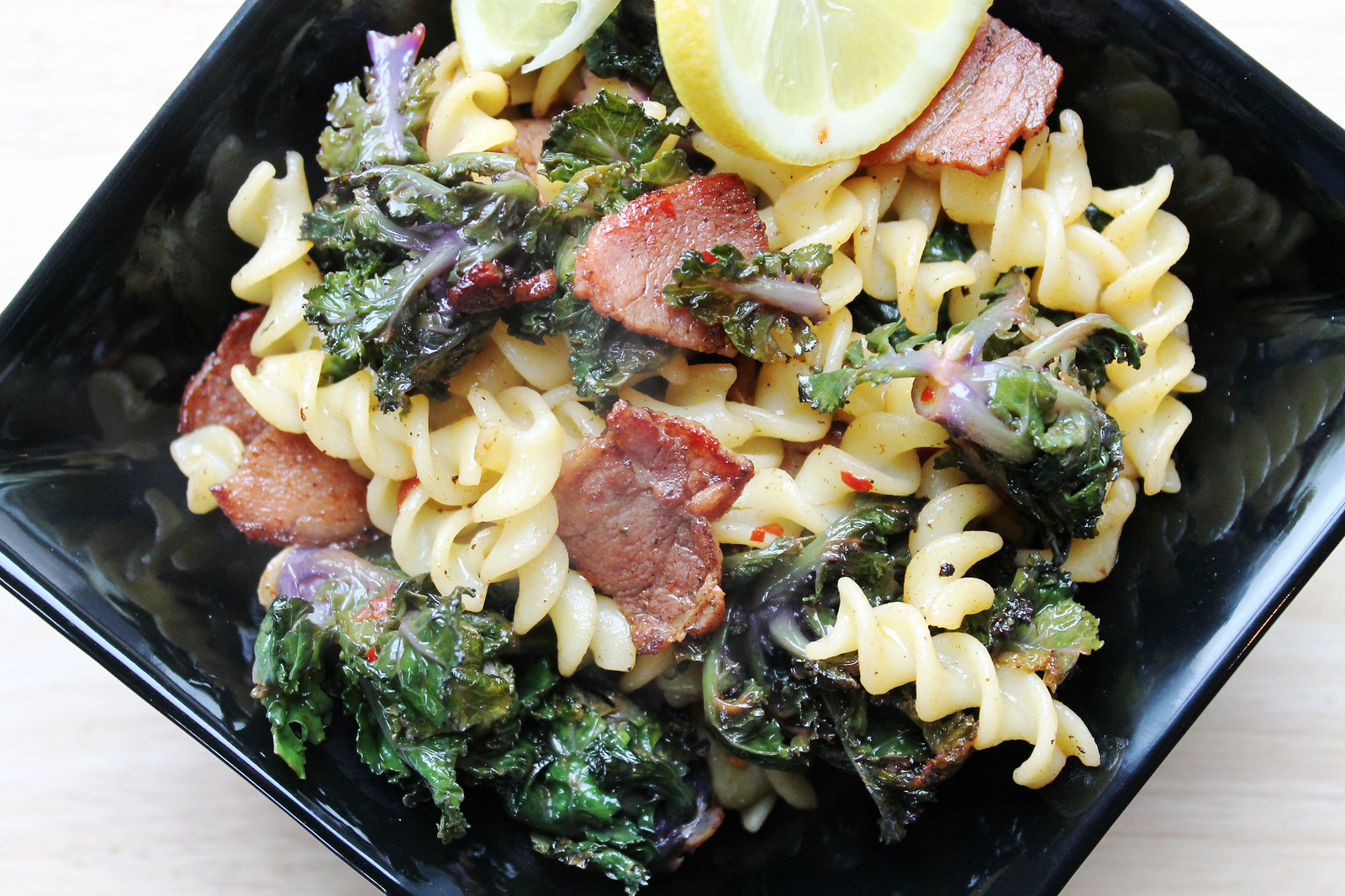 You may find yourself asking what on earth is a flower sprout, I know I certainly did when I first laid eyes on these little babies! You can read more about how flower sprouts came be to be here. They are the love child of Kale and Brussels Sprouts and with a heritage like that you can be sure these are little powerhouses of nutrition. Superfood of 2015?!

Flower Sprouts are sometimes referred to as Brusselkale also, though I think the term Flower Sprout is somewhat nicer. First up let me admit that though I know that kale is super good for you it’s something that I find difficult to get into my diet unless it’s thrown into a morning smoothie. I’m not sure what it is about kale, it’s quite tough and I find it difficult to cook. The only recipe I’ve found it works well in for me so far is this curried kale and potato gratin. Given that I no longer eat dairy though I might have to revisit that recipe soon! 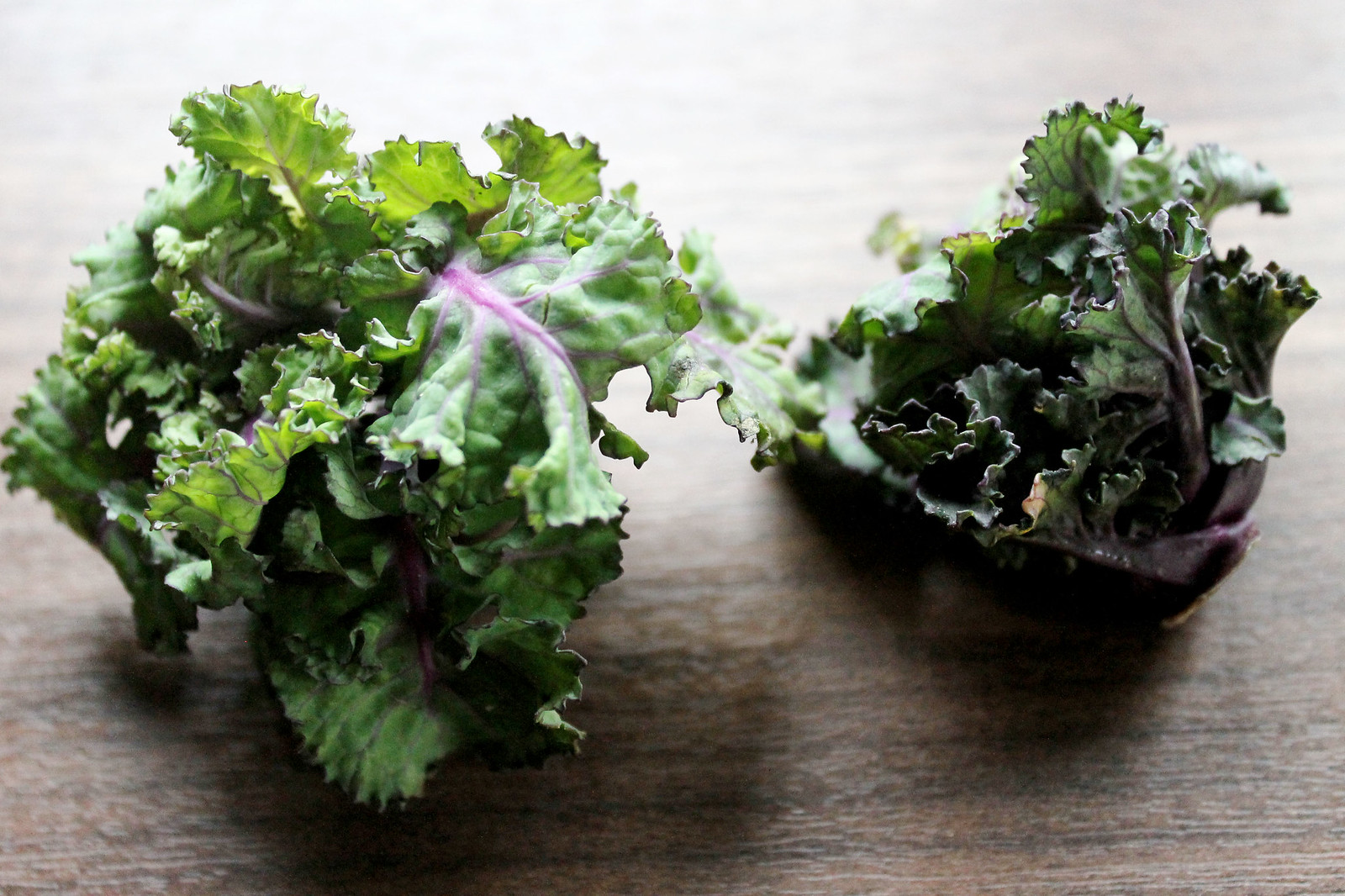 Brussel Sprouts on the other hand I have been a huge fan of since I grew out of my childhood fear of them. My favourite way to eat those is boiled until they are almost mush, with a little salt and some ham. I know that’s not the best way to cook them but I could eat a whole bowl of them like that.

Flower Sprouts are the perfect marriage of kale and brussel sprouts, there is a mild but distinctive brussel sprout flavour from them and the kale like leaves are lovely and soft, these are simple to cook and full of flavour. Try this flower sprout pasta dish, it’s honestly really tasty, super healthy and works equally well as a cold salad if you have any leftovers. I used a gluten free pasta here, you can use whatever you like. Leave out the bacon if you are vegan or vegetarian but I would add a little salt at the end. I didn’t want to overwhelm the flavour of the flour sprouts themselves so this flower sprout pasta dish uses very simple flavours. 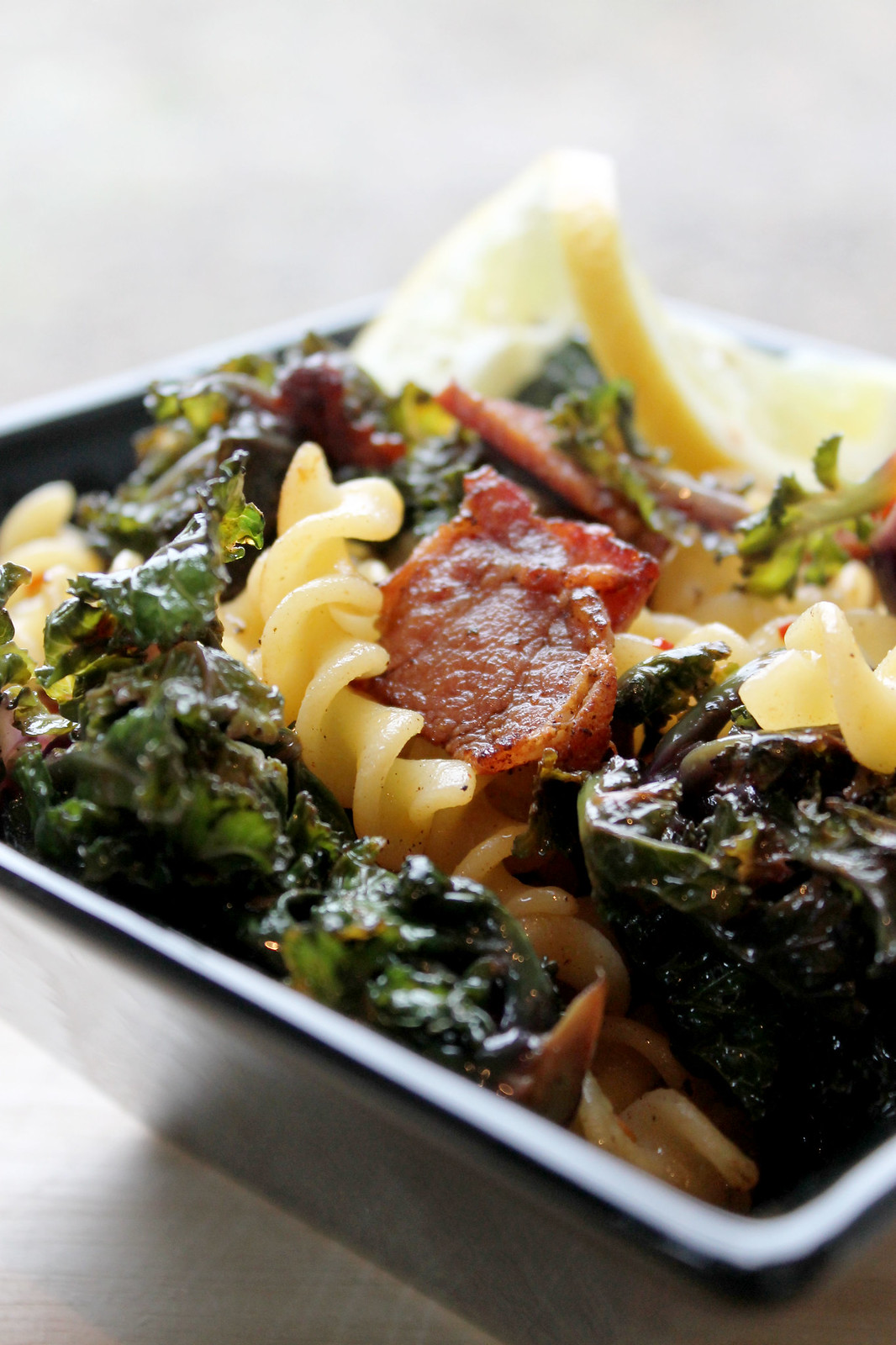 Wash the Flower Sprouts and bring a large pot of water to the boil. Drop the Flower Sprouts into the pot and boil for about 3 minutes, drain and rinse under cold water to stop them from cooking further.
This ensures they are tender and ready to be simply tossed with the other ingredients at the end.

Using the same pot you can cook your pasta in some fresh water – be careful not to overcook if you are using gluten free pasta – this takes far less time than normal wheat pasta, check the packet instructions!

While that is cooking chop your bacon medallions and fry in a large pan. Once they are crisp, reduce the heat and add 2 tablespoons of olive oil, the chopped chilli and the lemon juice. Toss in the Flower Sprouts and your drained pasta to heat through and stir to ensure they are all coated.

Serve this flower sprout pasta with a wedge of lemon to squeeze over the top. If you do see these little sprouts at your local market do pick them up, you won’t regret it! 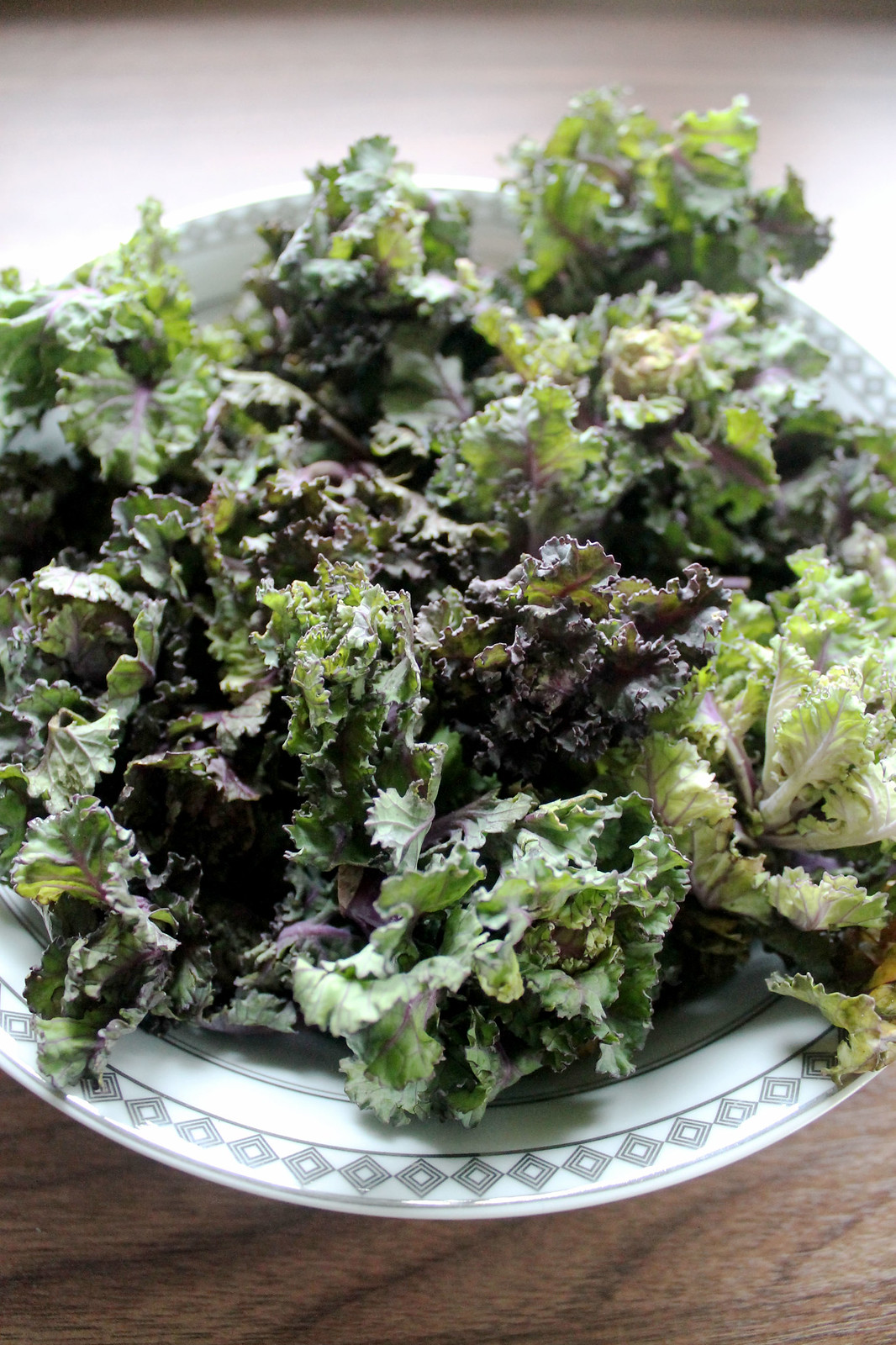 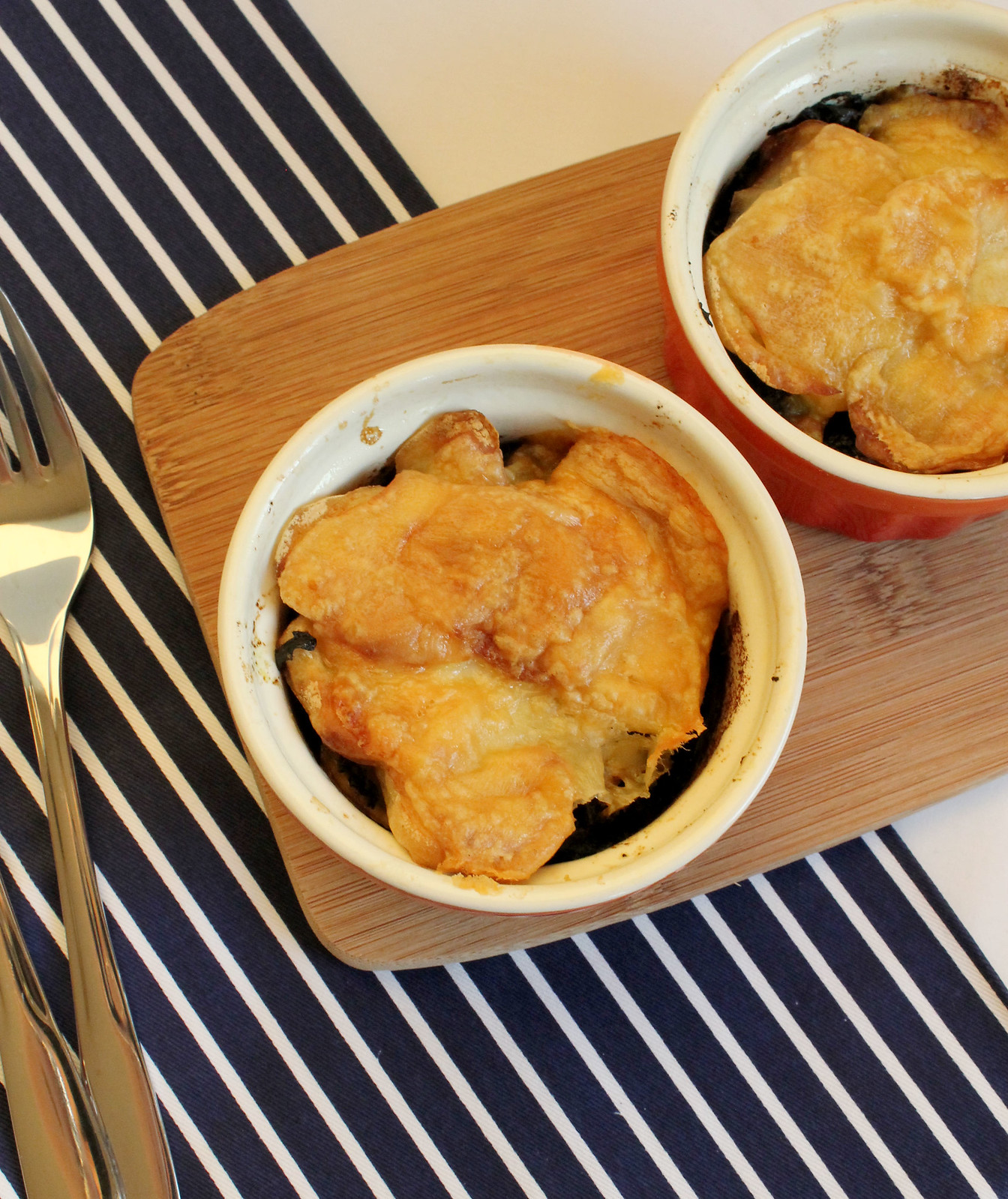 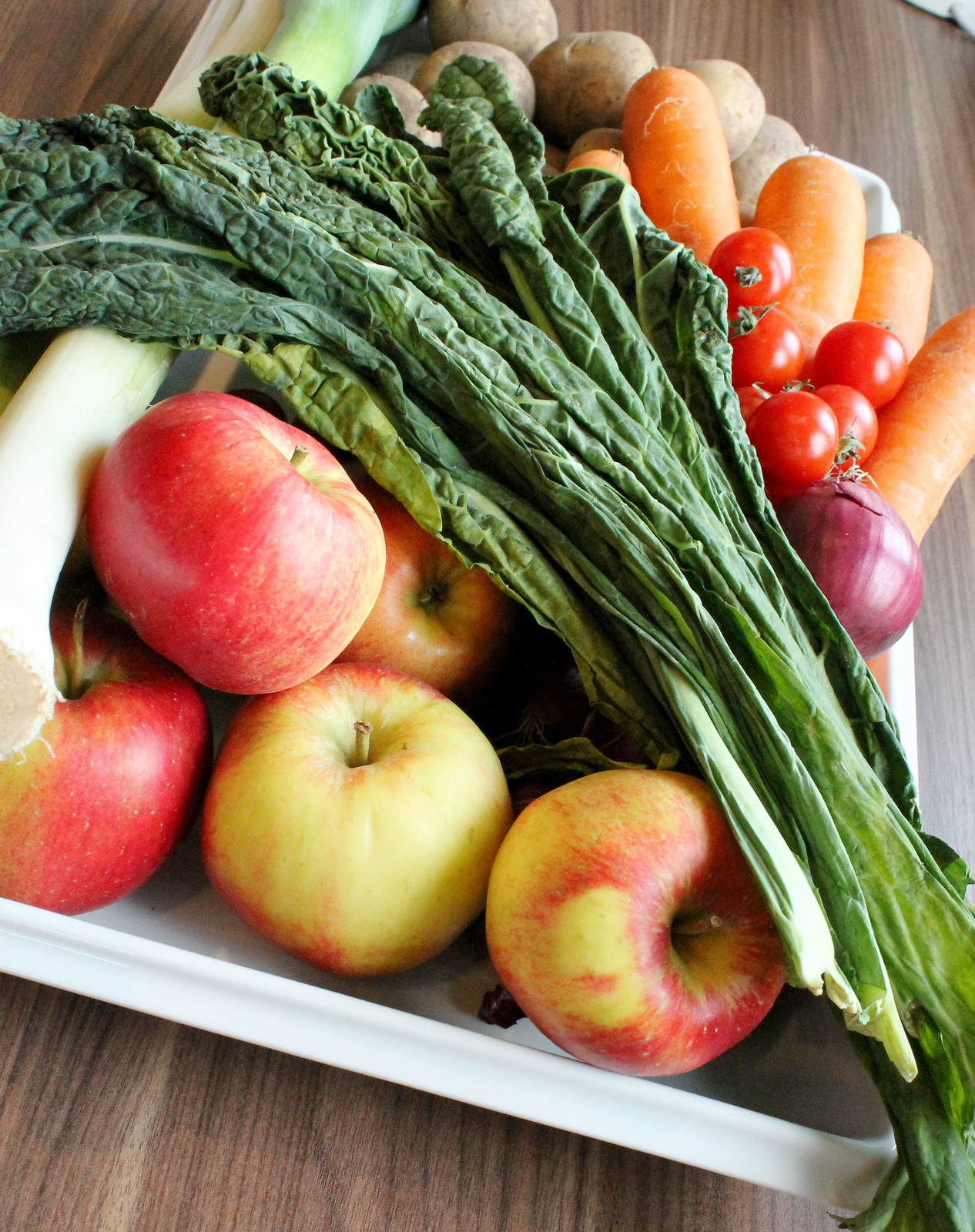 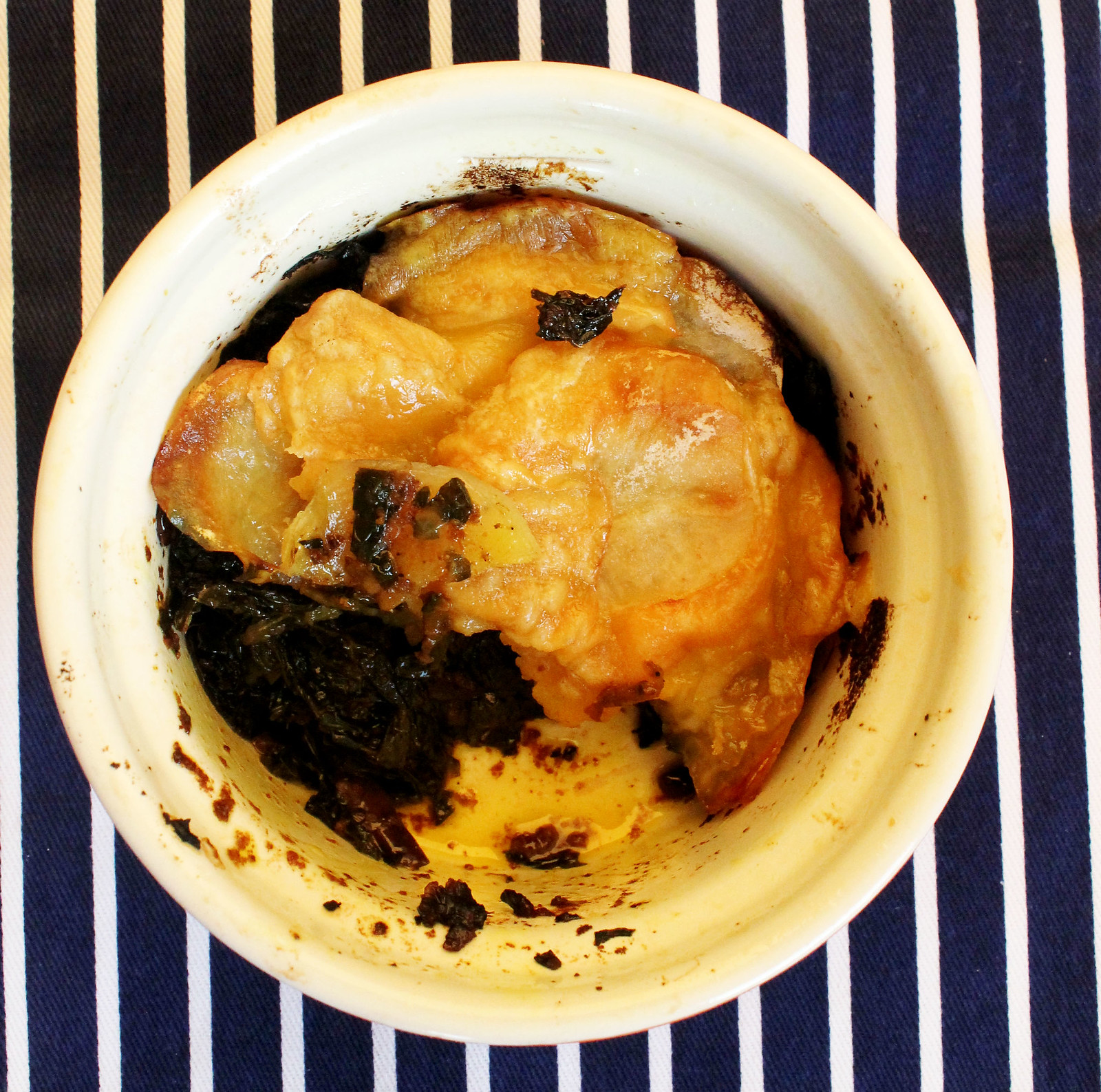 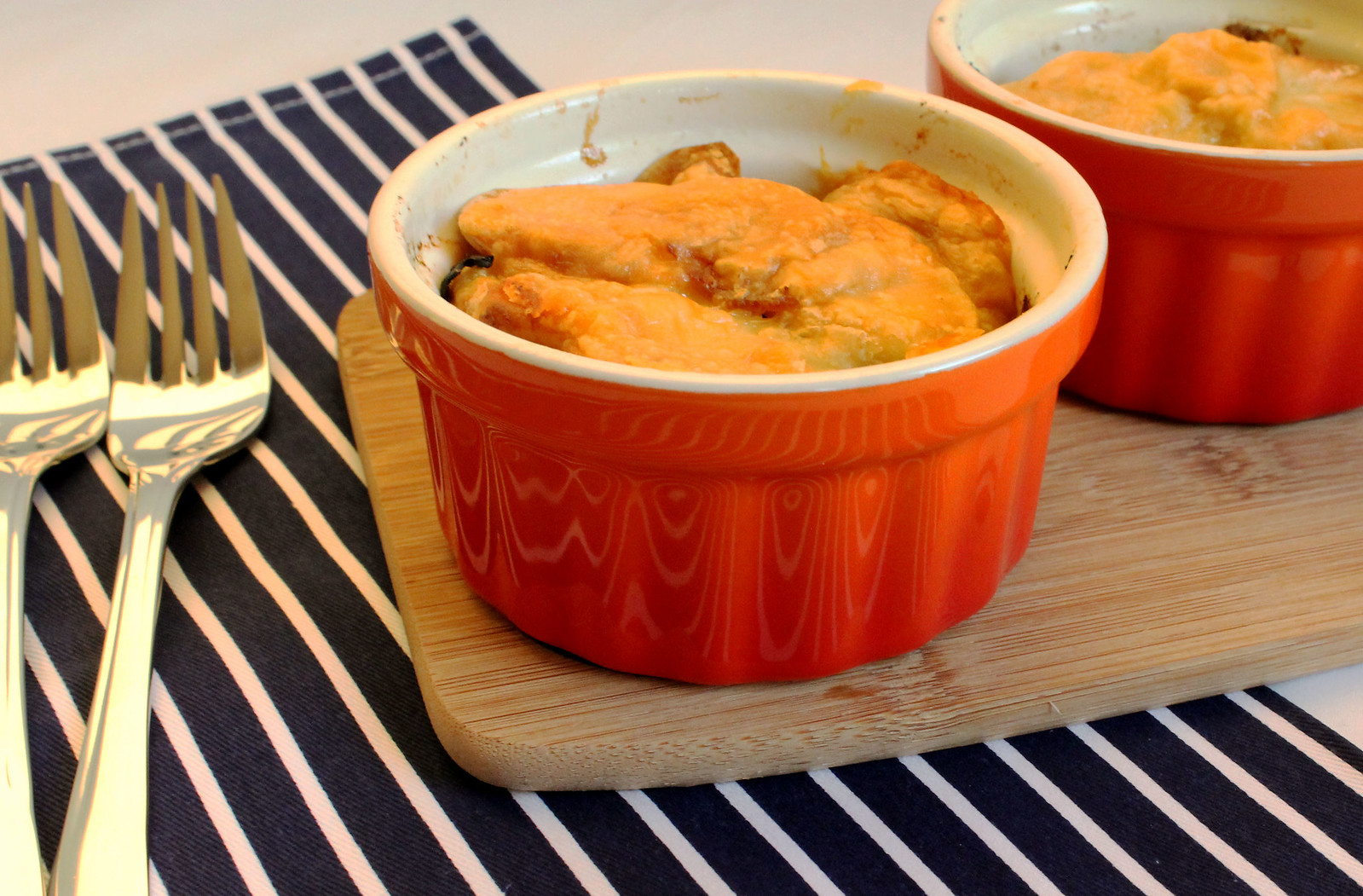